In the late 1990’s junior football participation rates in the Officer district were growing and the then West Gippsland Football League (WGFL) was only catering for age groups U15 and U17. There was a small competition being run with U13’s on Sundays for a period of time however it excluded the Pakenham and Beaconsfield football clubs as they already had teams entered in the Dandenong & District Junior Football League.
Throughout 1999 inquiries were made by the committee of the Rythdale-Officer-Cardinia (ROC) Football Club with the DDJFL regarding the possibility of creating a new club to enter teams and feed through to the existing ROC WGFL juniors.  In 2000 the green light was given by the DDJFL and preparation was underway to find committee members, players and build a new junior football club from scratch.
The Officer Kangaroos JFC were formed in 2001 with the help of the ROC FC committee, some past players plus parents and players from the Brentwood Park Auskick Committee who were looking for a pathway for their boys and girls that had outgrown their Auskick years.
In 2001 the first two teams which were Under 10 and Under 12 took the field at the Starling Road ground on Sundays. The inaugural President was Michael Meeng and the coaches were David Wing (U10) and Angelo Colosimo (U12).
In the first season, the Under 10s were runners up and Mark Van Den Acker won the Under 10’s League Best & Fairest. 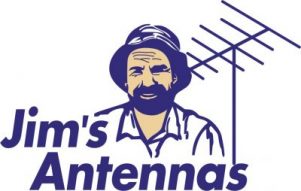 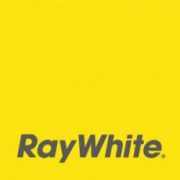