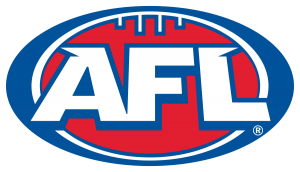 Each club, league or association is invited by the AFL to nominate an outstanding volunteer as an AFL State Volunteer of the Year. The volunteer may have contributed to the completion of a major or significant project throughout the year or they may be someone who has contributed in a number of roles over a long period.

In early 2018 the Officer Kangaroos JFC nominated current committee member Michael Meeng for consideration as they felt he met the eligibility criteria with his contribution to both the OKJFC and the Rythdale-Officer-Cardinia (ROC) Football Clubs significant, spanning nearly three decades.

In mid September Michael was advised by the AFL that he had won the state award for Victoria (across both country and metro).  Michael was presented with his certificate after participating in the grand final parade and attended the 2018 Grand Final as a guest of the AFL.

Click here for more information around the AFL Community Volunteer of the Year and all the state winners for 2018. 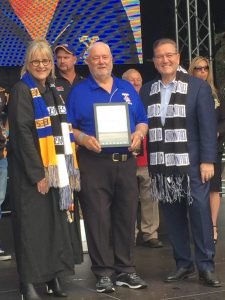 Michael is presented with his AFL Community Volunteer of the Year (Victoria) Award by AFL Commissioner Gabrielle Trainor and Hon John Eren (Victorian Minister for Sport) after the AFL Grand Final Parade.

The name Michael Meeng and junior football have become synonymous at Officer for nearly three decades.

Michael’s first association with the Rythdale-Officer-Cardinia (ROC) Senior Football Club was in 1990 when his son Darren was playing juniors and he became involved as assistant Under 15 coach. That year the team won the West Gippsland Football League (WGFL) Grand Final and the following year Michael took on the coaching position of the Under 15’s and in 1991 they went back to back.

In 1993 Michael moved up to coach the ROC U17’s for several years which included a Grand Final appearance in that year followed by reaching finals the next.

Michael joined the ROC FC Committee in the 1994 and functioned as a Junior Delegate representing the club at the WGFL junior meetings. During that time he was also the club Junior Development Officer (JDO) ensuring the junior teams in the club were suitably looked after.

In the mid 1990’s, one of the programs he instigated was co-ordinating football clinics at the local state schools (Officer and Cardinia) with the assistance of senior footballers of the day to attract school kids to come and play junior football at ROC. It worked, as children from that program formed the basis of the initial U13 squad in 1995 which he coached in the newly formed WGFL Sunday competition.

Michael had a second stint at coaching the ROC U17’s from 1996-1998 where in that time the boys made the 1997 grand final, however were defeated by a star studded Beaconsfield outfit that included future AFL players in Chris Newman and Shane Tuck.

Interest in football in the Officer district was proving popular and in 1999, Michael recognised that something had to be done to keep kids at Officer as they were heading off to play their junior football elsewhere (Pakenham and Beaconsfield). With funding and support from the ROC FC and the blessing of the Dandenong and District Junior FL (now the South East Juniors) the Officer Kangaroos Junior FC was formed in 2001.

With the Officer Kangaroos JFC now up and running, Auskick was emerging and with Michael’s forward thinking and energy he formed the Officer Auskick Program which was run on a Sunday morning on a crudely formed oval in a paddock adjacent to the ROC ground. In its first year in 2002, Officer Auskick had about fifty participants, the next year it boomed to 150.  At its peak in 2016 Officer Auskick had 196 players.

Many of the players that Michael coached in the early to mid-nineties formed part of the nucleus of the dominant ROC senior teams of 1993-2004 that included finals appearances every year including five senior grand final appearances (for three premierships) and five reserves flags.

In the mid 2000’s with the junior club growing rapidly, Michael become aware that the Cardinia Shire Council were going to develop two new football grounds just over the road from Starling Rd at Gum Scrub Creek. Michael pursued the council and insisted that the Officer Kangaroos should be a major tenant of that facility if/when it was going to be built.

Michael maintained his position as JDO and acted as a conduit for feedback to the senior club right up to point where he transferred to Queensland because of his employment in 2008.

In 2012 Michael returned to Victoria and immediately renewed his association with junior football and became the Junior Liaison Officer between the junior and senior football clubs.

Since 2016 Michael has been active in ensuring that the OKJFC has been able to become the major tenant of the new Heatherbrae Recreation Reserve just down the road from the Officer Recreation Reserve. Many hours of liaising with Council officials has had it challenges.

On any given weekend you will see Michael helping out in the canteen cooking hot chips on a Saturday at an Officer senior home game and the same goes for a Sunday at the junior football club where he may be opening up the rooms, sweeping out the change rooms or assisting with closing up for the day.

There is never a task to small or inconvenient for Michael whether it is organising presentation night trophies, picking up footballs, dropping off jumpers. Over the last three years Michael has also been assisting a sub-committee of the recreation reserve committee which is attempting to build a new social facility.

The Officer (ROC) Senior FC and Officer Kangaroos Junior FC owe a lot to this man for dedication and determination to all things junior football ensuring that the grass roots of footy were well nurtured at Officer.

2008: Moved to Queensland for work 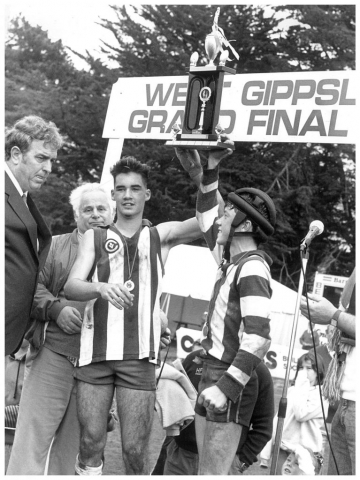 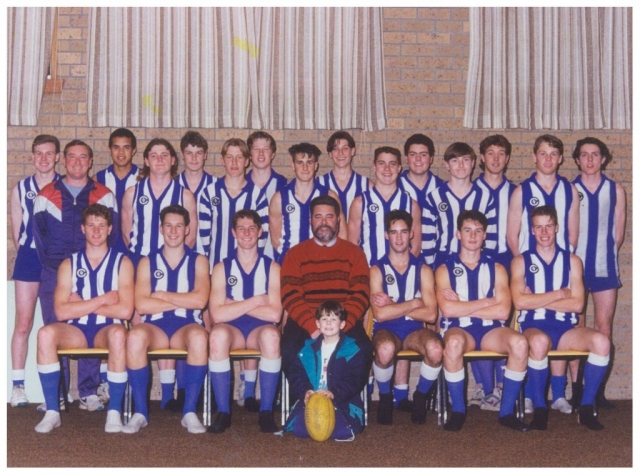 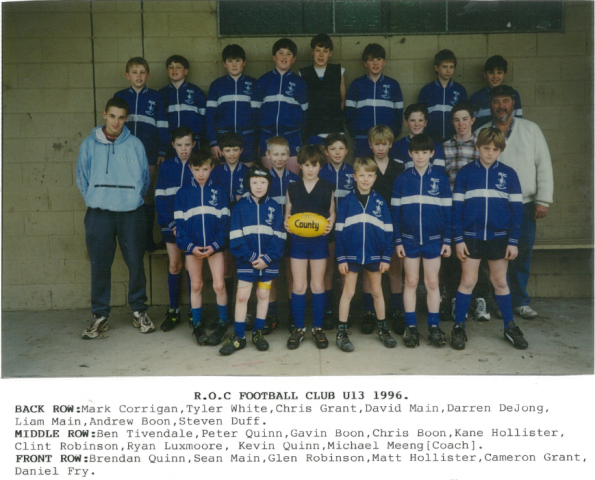 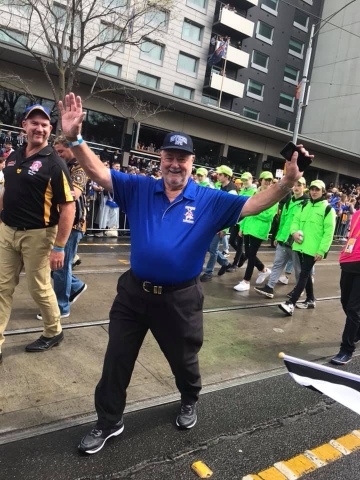 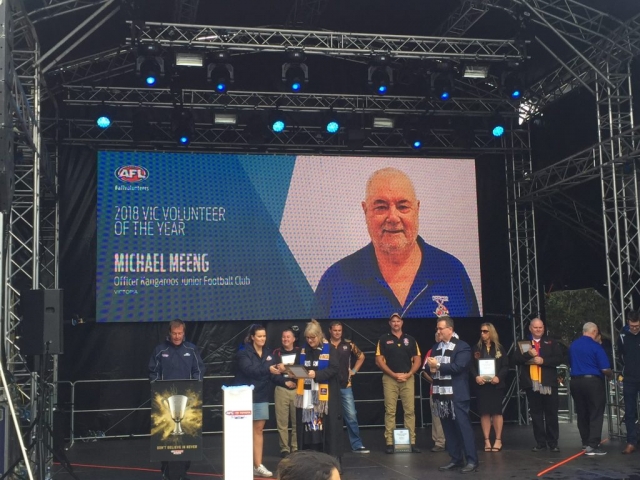 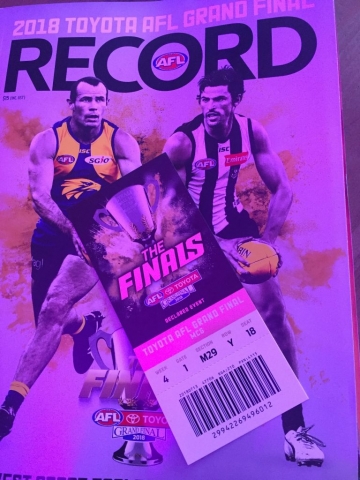 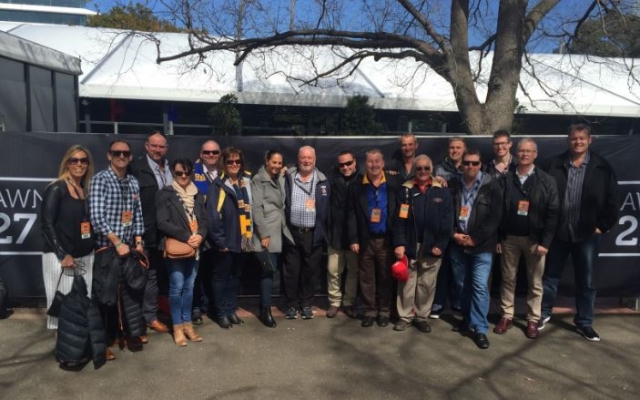 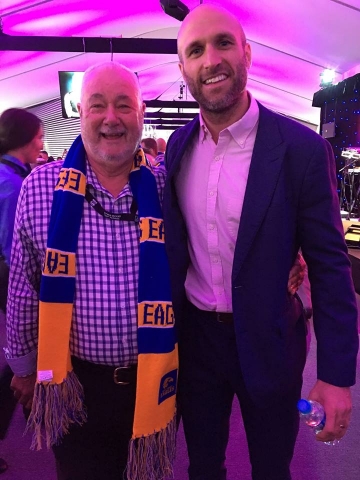 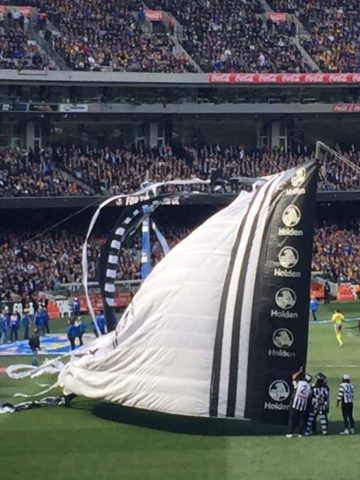 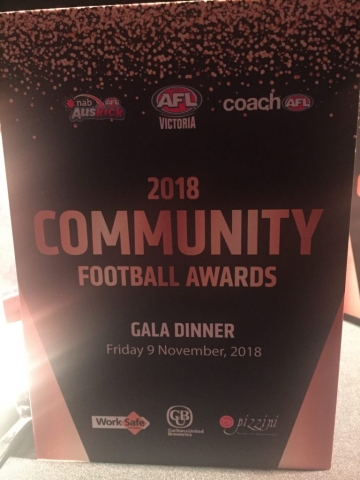 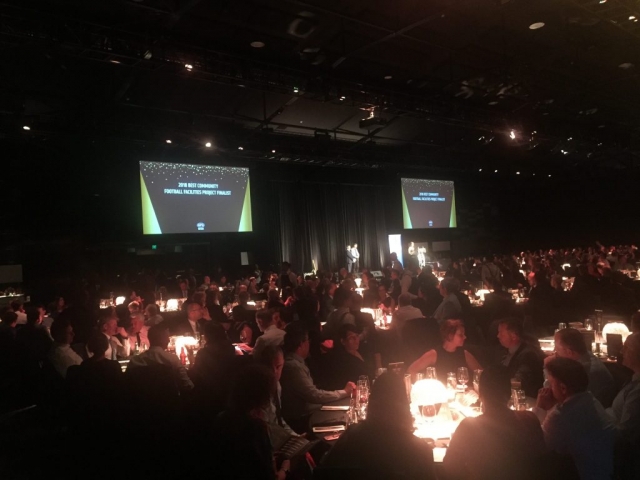 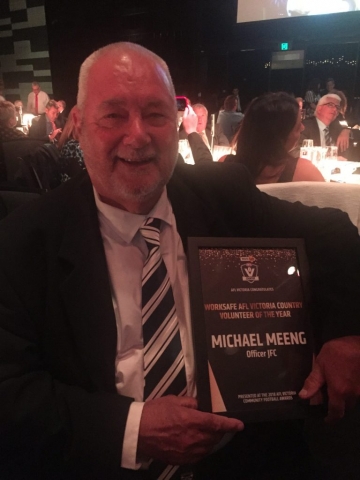 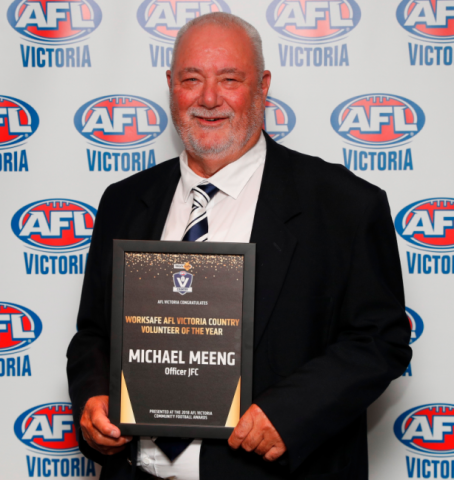 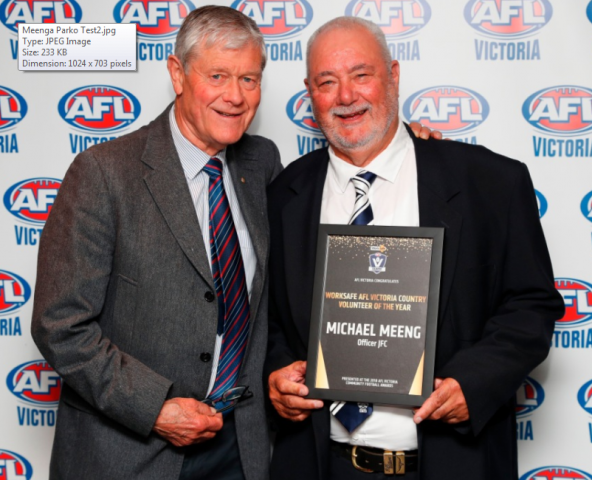 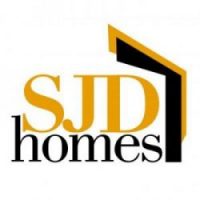 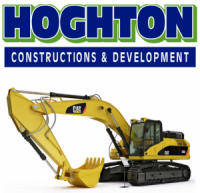